Using a Social Media Strategy to Market Your Business

Social media has grown increasingly popular over the last 15 years. At the end of 2006, Facebook was made public. This kick started the social media craze that we all now experience in our daily lives. We were suddenly given access to information that we thought we could live without. However, within a few years of Facebook’s public launch, it had grossed over 150 million users. That was 150 MILLION individuals that you had access to at once. Now, that number is 1.69 billion and counting.

Twitter was released not long after Facebook. Its number grew steadily since its introduction to the world. Unlike Facebook, Twitter’s primary uses are for “following” experts in their field, such as doctors or scientists, or for catching up on the news or trending events. You can still “follow” your friends and comment on what they “tweet”, however, it is primarily used as a news hub.

Finally, we come to Instagram and LinkedIn. Both platforms are unique in their own right. Instagram was recently acquired by Facebook. It boasts 1 billion users. This media friendly social platform allows users to post photos and videos. They are able to interact with each other through direct messaging otherwise known as “DMs”.

LinkedIn is commonly referred to as Facebook for businesses. Which is only partially true. It launched in the early 2000’s, predating Facebook by over a year. Its primary goal is to allow professionals to connect with each other via social networking. People often use this platform to promote either themselves or their businesses or both.

Now, why should you implement any of these social networking platforms into your restaurant marketing strategy? Well, in short, these platforms allow you to reach more people than you would without social media. People who might not even live in your same city or state. Another great reason to use these platforms is because it is the way of the future.

More and more people each day are using social media. Whether that be to just scroll through while waiting in line at a restaurant or because they are using social media to reconnect with loved ones. The average time someone spends staring at their technology screens are up. Why not take advantage of this and showcase your amazing restaurant or business for the whole world to see?

Click here to learn more about how to effectively market YOUR restaurant! 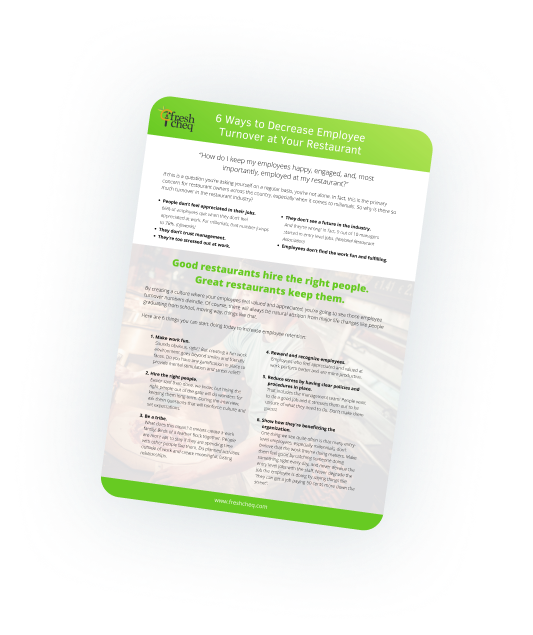